Currently in Soft Launch in Canada 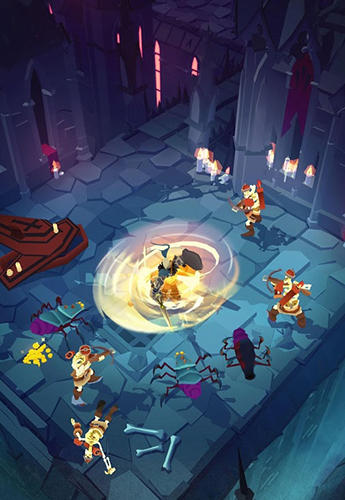 Inspired by 80’s action movies, Fightback is a free-to-play brawler for mobiles and tablets with intuitive touch-screen controls. To rescue his sister, the player has to pummel his way through floor upon floor of goons to ascend the towers of this corrupt city.

This is an adaptation of the game Lucha Fury released on XBLA. All the levels were completely changed and most of the game mechanics were redesigned for the IOS version.